WE HAVE SEVERAL BOXING/BOXFIT CLASSES AVAILABLE, TAUGHT BY SKILLED INSTRUCTORS FROM BOTH DUKE’S AND RAIL CITY BOXING CLUB.

By Jo Reardon
No comments

Rail City Boxing Club is a registered club with USA Boxing and the only one of its kind in the area. The goal of the club is offering training and opportunity for competitive boxers in Northern Vermont.

The average age of our competing boxers is 11-15, so youths are encouraged to join, as the club is most geared towards the development of boxers at an early age. But, anyone can join and train like a fighter. We can modify contact exercises for those who wish not to compete.

Training days may vary, depending on preparation for those who are competing. 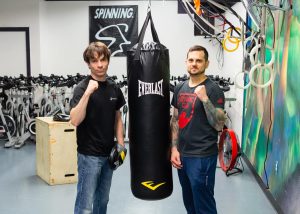 Luke Tatro: Luke grew up boxing being trained by Jim Sheridan, Arnold Tatro and Randy Feeley. After winning the Golden Gloves in 2011 he joined the United States Marine Corps, where he served four years with 3rd Battalion 6th Marine Regiment. During this time he advanced his knowledge on hand to hand ground combat tactics. While deployed on the 24th MEU had the opportunity to train Marine Corps Martial Arts instructors and Scout Snipers how to box. He is a registered Level 1 Coach with USA Boxing.

Hans Olson: The son of a Navy/Golden Gloves boxer, boxing was always a part of Hans’ life. As a youth, Hans was a 4-sport athlete (baseball, hockey, wrestling, and football) before turning his attention to music through his teens and early 20s, touring throughout the the States in various rock, punk, metal, and hardcore bands. Changing directions, Hans eventually returned to one of his first loves, boxing. He trained throughout Québec and Vermont primarily at Club de Boxe de l’Impulse under top trainer Jim Glover. After setbacks and injuries, Hans transitioned to coaching. He is a registered Level 1 Coach with USA Boxing. 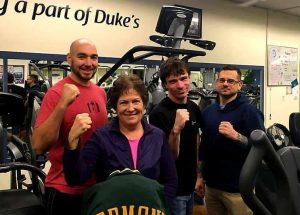 CHECK OUT OUR CLASS SCHEDULE FOR CURRENT CLASS TIMES, HERE.

Jo is an IT professional, a mom to 2 teenagers, a crafter, a hiker, a camper, a baker, and a happy, healthy member of Duke's since 2016. 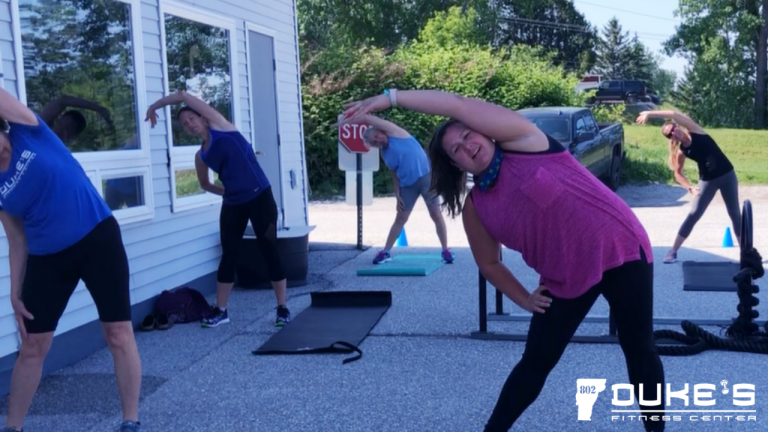 Getting Well Is Worth The Work, In The Gym, Outside, and Where You Dwell
No comments 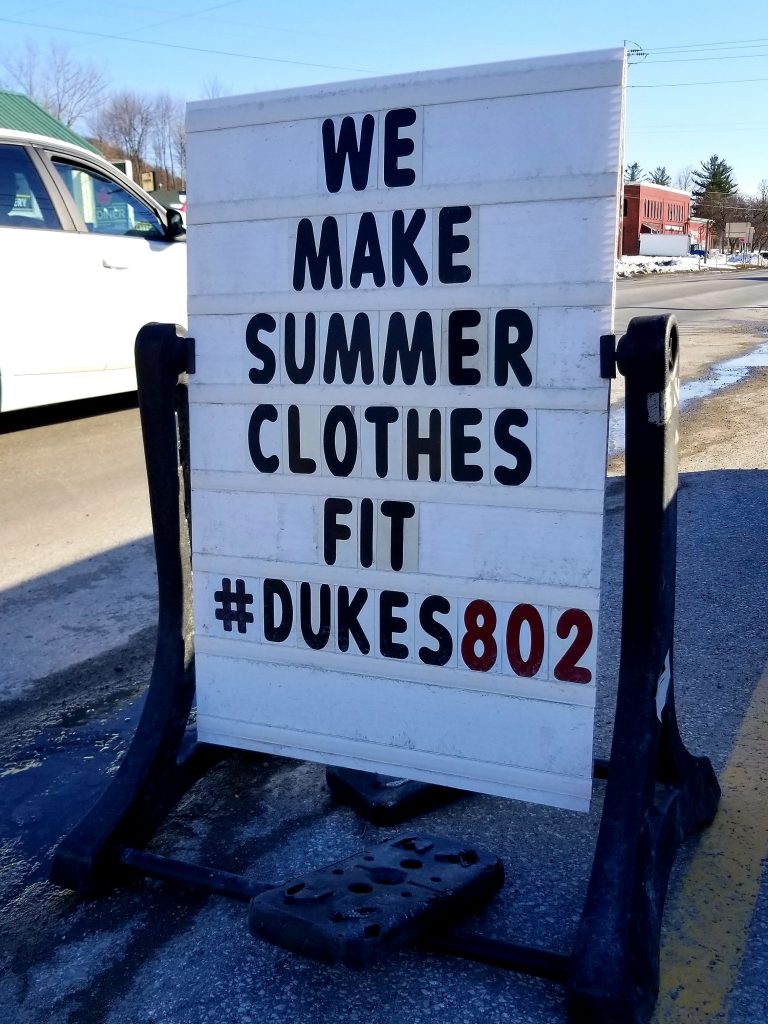 How To Register For Classes In The Member Portal
No comments 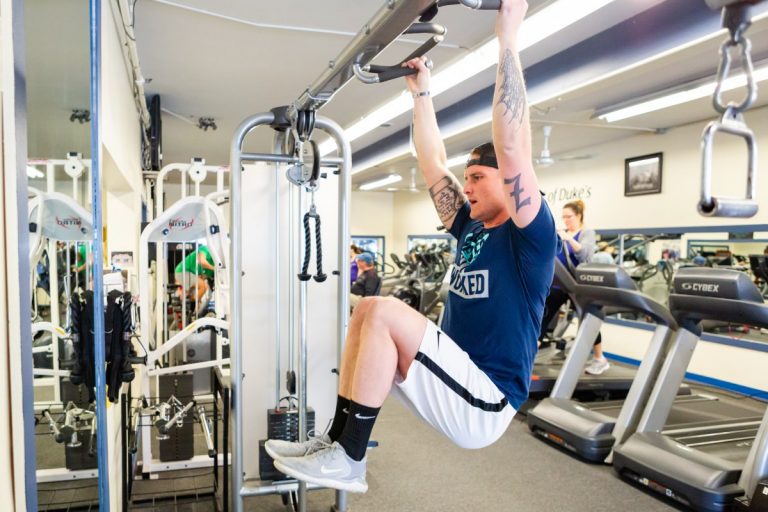 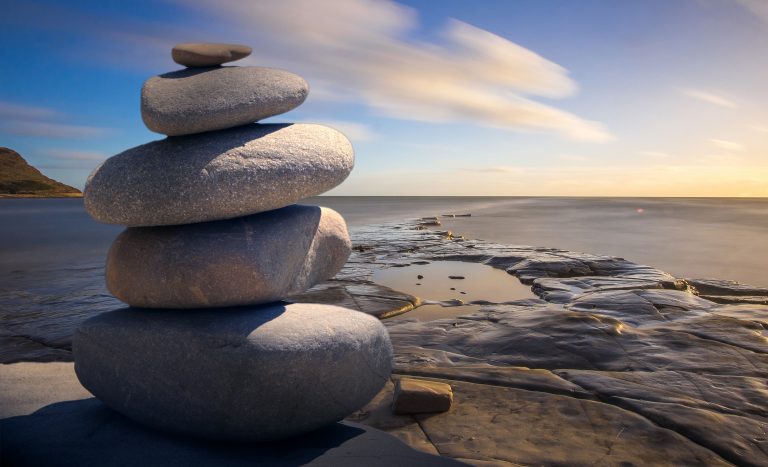 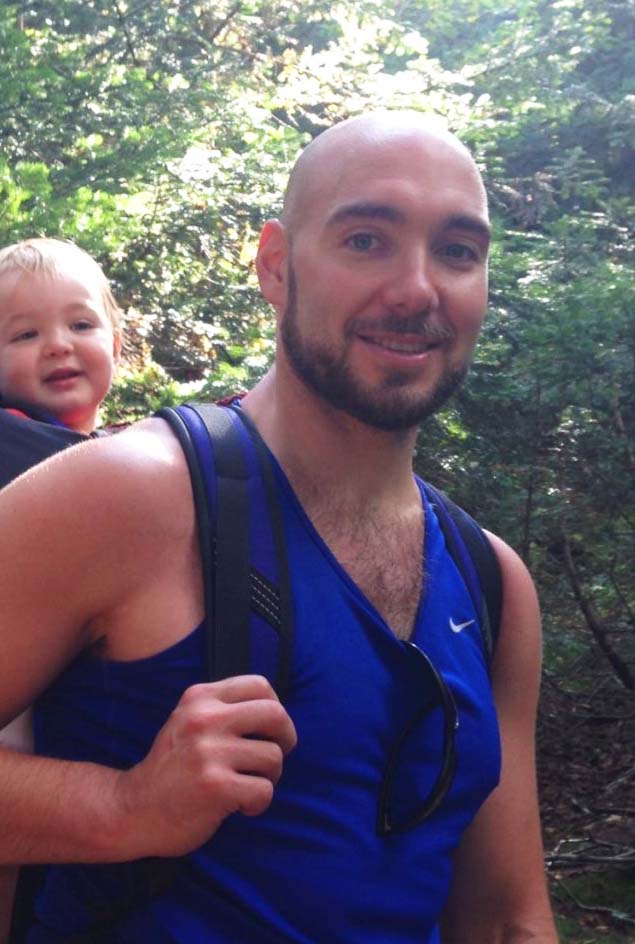 Health and fitness has always been a thing I enjoyed, so I made the decision to open a gym that cared about its customers.
LEARN MORE
We are open as of June 1st. Please check the State of Vermont's site for The Most Current Guidelines and Info .
Due to limits on participants, All Classes need to be scheduled through the Member Portal or by direct Call to the Gym at (802) 527-1581.
Click Here For Instructions On How To Register Online